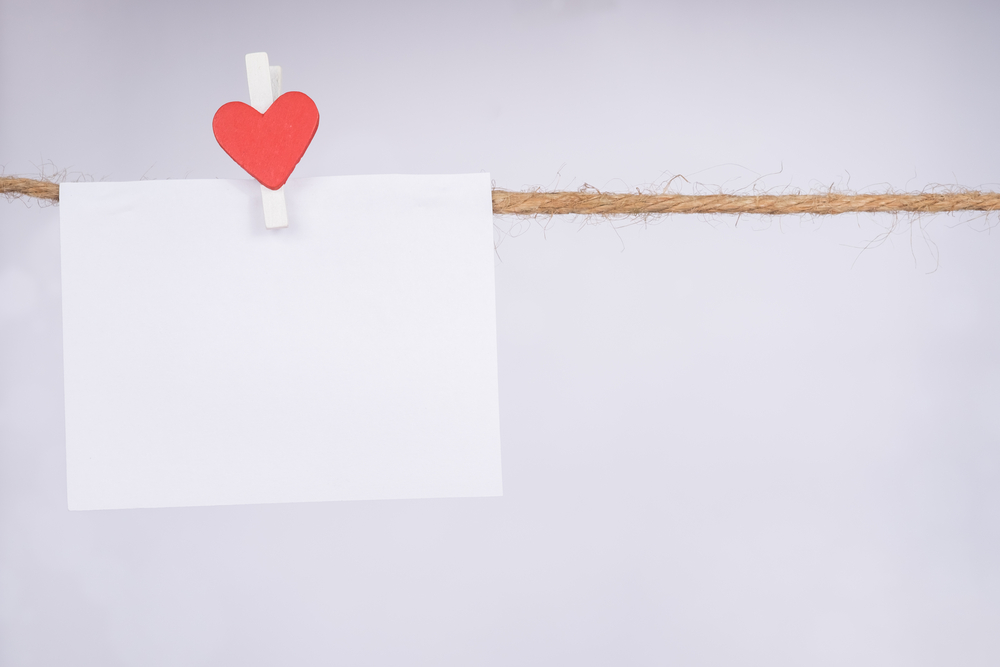 A Love Letter to the Current Administration

Previous to this election cycle I was blissfully unaware of politics in my country. I’m not proud of it, but it’s a fact.

While I was performing the minimum of my civic duties by voting every four years, I was negligent pretty much everywhere else. I may have ponied up interest for the occasional local election, but I was mostly MIA.

I remember talking to my brother on the phone last year before the primaries. When everyone and their mother was still vying for the nomination I asked him if he thought a former reality TV star could actually be chosen to run for President. “Nah,” he replied. “It will never happen.”

I took those words from my older brother to the bank. In the middle of the night when I woke up in a cold sweat I pulled them over me like a warm comforter. At the time I was living outside the US and while I was abreast of everything happening at home, I wasn’t in the mix of things. Blanketed with the security of a language barrier and a continent worth of distance, I allowed myself to hide from the details.

Last November I happened to be visiting during the election and shortly after the inauguration I moved back to the US. I now reside in a new state that doesn’t share my politics — no problem, I can get along anywhere.

Which brings me to why I am sincerely thanking Donald Trump.

I am more aware and involved with the goings on in my country than I have ever been. Regardless of the how or why I now clearly understand the importance of personal participation. Rather than engaging in pointless arguments on social media, I write letters and make calls, I show up with my wallet for donations, and give my physical support when needed. All thanks to him.

While I’ve seen an unprecedented amount of vitriol spewed on my social feeds, I’ve also seen acres of help and hope. Neighbors stepping in. Strangers on the subway acting together for the purpose of one. I’ve seen women melt together into a ball of benevolent tigresses’. Lifting one another up higher than we ever could individually. This is what I choose to focus on.

The emotion! The action, the mobilization! It’s a FORCE, and I’m drinking it all in.

If he hadn’t been elected I (we) would have missed out on all of this. I’m not interested in an us versus them mentality. I’m interested in we. You + Me. Them. All of us.

Regardless of political affiliations, I know at our hearts the vast majority of Americans want the same. We just have different ideas about how to make it happen.

And that’s what makes us fundamentally and beautifully us, Americans. We the People, baby.

Heading to Rome? — {I Have You Covered}

Change with Abandon
Scroll to top