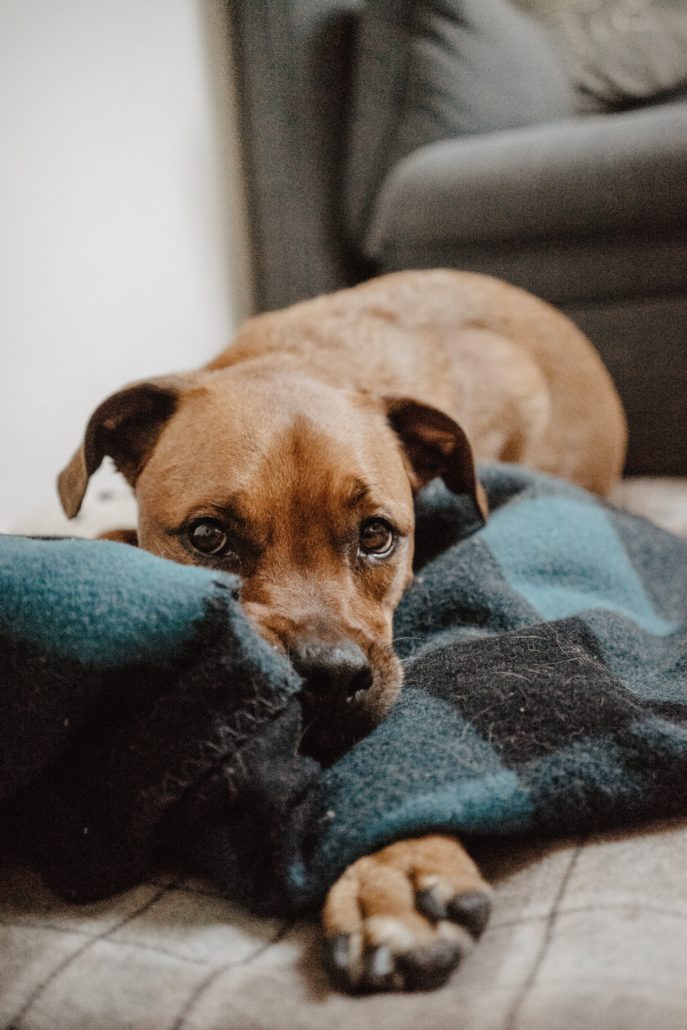 Photo by Ruby Schmank on Unsplash

Finding Grace at 4 AM

Be true to your rituals. Even on the days when you feel resistance to doing them or there’s chaos around you.  Especially those days. Because those are the days you need to create the space for yourself and your mind the most. The moments when you focus in on your breathing and it slows. Your chest rising and falling slowly. Those brief moments that give you grace in the other moments.

We have some of our family visiting from Italy. It’s their first time here in the States and we want to show them all the things.

It’s so fun to hear voices from the kitchen and smell the delicious smells coming from the oven early in the morning. And while I’m tempted to wake up and wander out to join them right away, I know that taking a half an hour to myself for my meditation and journaling rituals are time well spent for ALL of us.

Last night at 4 am I found some major grace. I didn’t even really have to dig for it, it just was there sitting on the shelf waiting for me to use it when I needed it the most. The family was sleeping in the guest bedroom next door. Still recovering from jet lag. We were also hosting Larry. A cute little dog named Larry.

Larry’s parents have been gone on vacation. We had him for the last night of their absence and I think he really misses his mom. It had been a restless night for ole Larry. Crying, up and down every 20 minutes. And while he had his own little Superman dog bed placed right next to ours, he REALLY wanted to try out our bed. I think he knew how awesome our new Brooklinen bedding (highly recommended) is. How lush and smooth the sheets feel.

Just before 4 am. Mimmo got up to make sure Larry had water in his bowl in the kitchen. As soon as Mimmo stepped into the hallway, Larry was greased lightening and jumped up on the bed claiming Mimmo’s warm sleeping spot. I grabbed him immediately. He’s just a little guy. Which meant that I caught Larry mid-pee. Which meant that Larry’s nether regions were like a fire hose. Across the sheets, the mattress pad, my arm, and my pajamas.

Larry was ready to show us all just how annoyed he was with being left by his parents, shuffled around, and then denied the bed. I get it Larry. I mean, I wasn’t happy about it. But I get it.

Mimmo heard me hop out of the bed and came racing into the room and found me standing, holding my arm up, with a confused look on my face. I was likely squinting in confusion. Which I try not to do but I’m really near-sighted. And well, did I mention it was 4 am? I was looking at my arm trying to understand if Larry really peed on my darling Brooklinens, and on me, and all the things.

Mimmo’s hair when he sleeps sticks up like a rooster. I switched the light on and the spikes from his head cast a shadow on the wall. Confusion painted his face, his hands raised in supplication. His voice whispered and incredulous, “What happened?”

“Well, Larry hates you because he thinks I’m his girlfriend.  So he peed on your side of the bed.”

We stripped the bed. Treated the stained sheets. And pulled out some new ones. Larry for his part received a windfall of an unexpected middle of the night walk. Tired from all his efforts he slept peacefully for a few hours. Until Mimmo roused his rooster-hair again for another walk.

I 100% know that meditation played a part in my reaction. The daily practice is like a workout at the gym. A little bit everyday is preferable to a longer session once in awhile. It decreases your knee jerk reactions to situations. Instead allowing you space to choose how you would like to react.

Man, it gave me lots of space at 4 am. And Larry too. He was really grateful for meditation in that fire hose moment.

A Day of Deep Diving