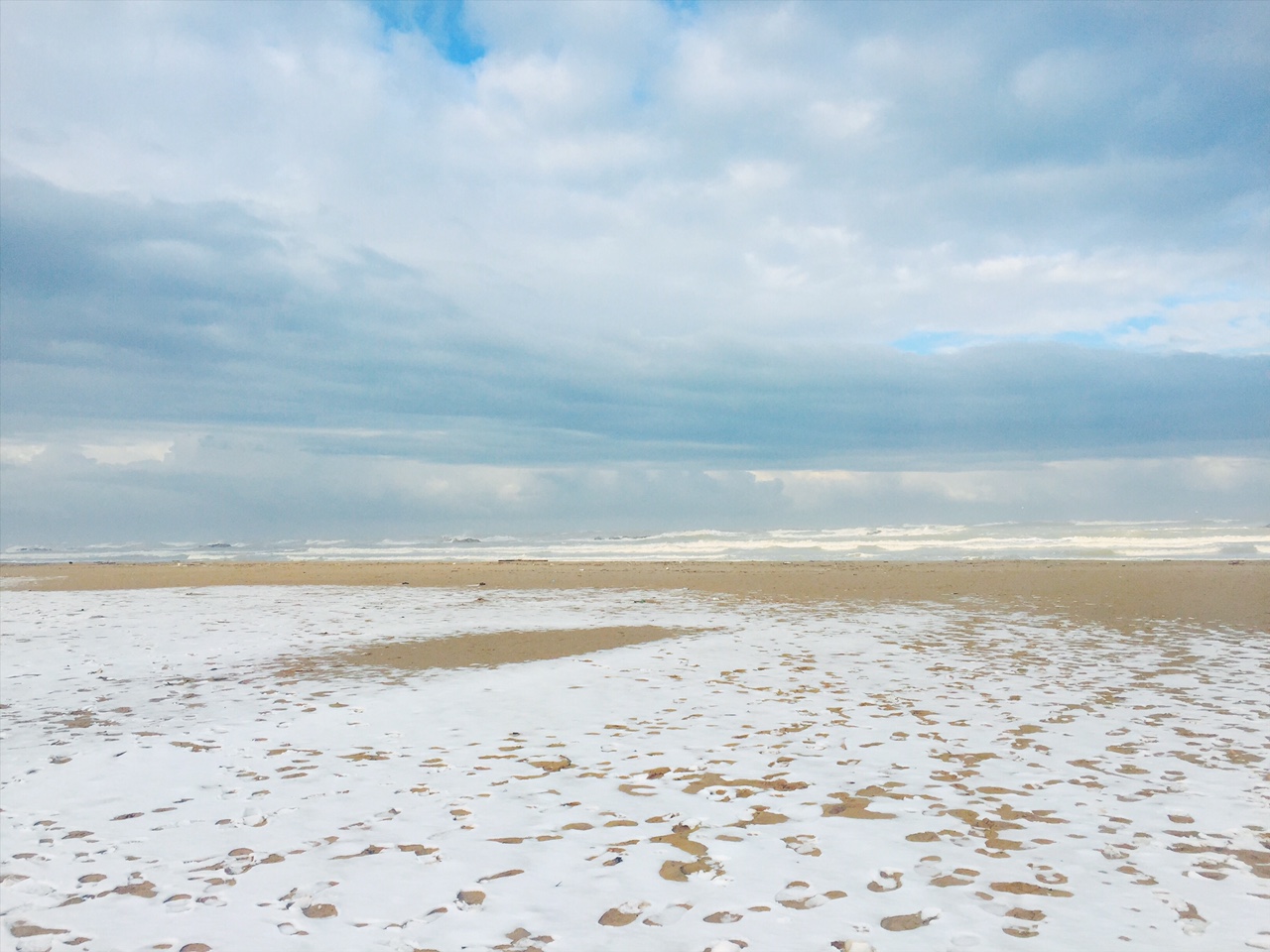 Earthquakes, A Metaphor for Life

Yesterday over a period of 6 hours we had four separate earthquakes roll through Italy. The country is small enough that when the epicenter is in the middle, both the west and east coast can feel the effects. We’re over on the east coast abutting the Adriatic, dead center in central Italy.

The quakes were long and it felt like the building was dancing around us. The second one was just long enough that my palms started sweating and I wondered if I should pay more attention and maybe, I don’t know, do something. Although I’m not sure what that something would have been.

I didn’t grow up in an earthquake area, I’m a midwestern girl. Our causes for alarm were always in the spring. Tornado country. Flat land as far as the eye can see makes for some crazy twisters. So a decent earthquake was new to me.

In the middle of each cycle, the apartment next to ours would erupt into crying children. Poor kids, they were terrified and just wanted to stand outside. Which I understand, the need to feel the ground underneath your feet is a real thing.

Soon after each quake the messages and calls would pour in. People wanting to connect, to see how one another fared the last. While I was absolutely in tune, I wasn’t at all worried about what was coming next.

However others who experienced the same tremors, were terrified. They were certain that the big one was on it’s way. Whether it’s an earthquake or the myriad of other worries we can dredge up, it’s fear based.

My response is zero. In that I don’t have a fear of much anymore. Is the big one going to come? Maybe. If it does, then it does. There’s not much I can do, so I’m going to continue drinking this cup of coffee and writing this post.

I’ve found freedom in letting go of the fear of “what if.” The weight of worry is indeed a monkey on the back. It clouds judgement, impairs focus, and overall makes life feel hard. I used to have an iron clad relationship with fear. It was one of my best friends. A friendship steeped in toxicity.

Now that fear and I have broken up, I find myself approaching events, situations and everyday life differently. With more ease. Life doesn’t feel hard. It feels rich with experiences and adventures.

What about you? Maybe you’re in a committed relationship with fear, or ready to kick it to the curb. Wherever you are, I so identify (we all do) and would love to hear your story.

Do Yourself a Favor, and Ask.
Scroll to top