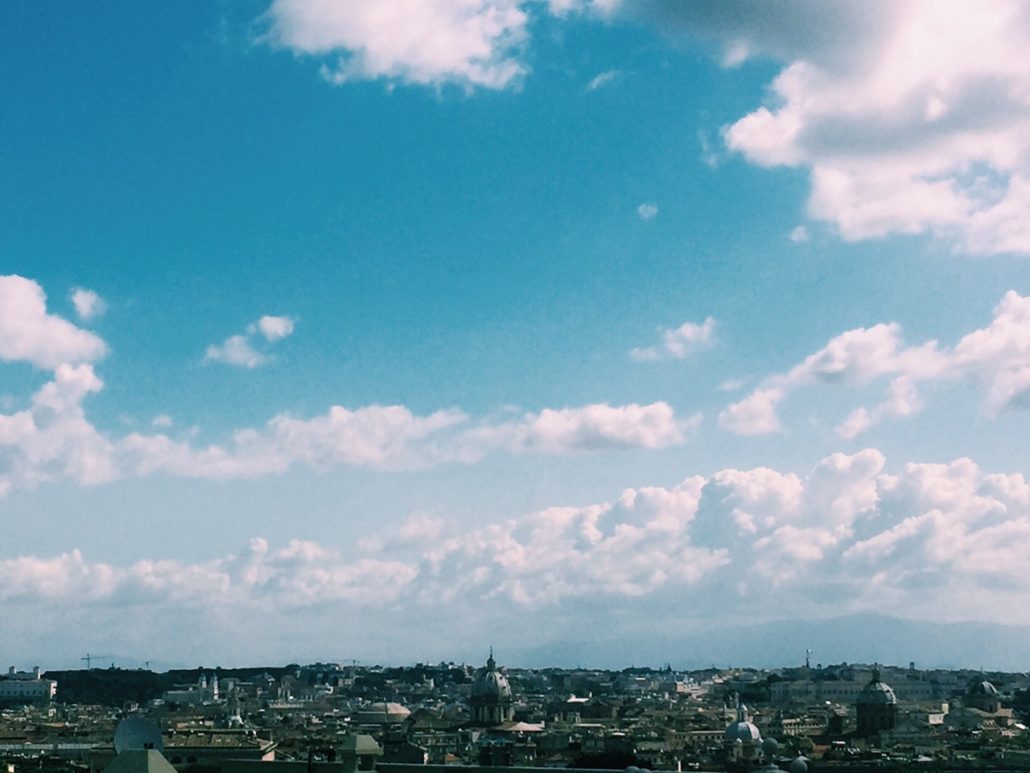 Envy, She Came For a Visit

Two nights ago when I should have been preparing myself for bed I was scrolling through Instagram. You know, that old story.

My feed is filled with badasses. People that create, and make, and do and give it their all. I love to scroll and become delighted by what others are pouring their hearts into. Usually I become inspired, but on this particular occasion I felt a serious case of envy.

Oh man, it rose up and swept through me like the tide coming in. The envy was based in an accumulation of tangibles my eyes drank in as I feverishly scrolled; a book contract finalized, an invitation to a film festival, a sweet collaboration with a mentor.

I caught myself firmly in this feeling and stopped mid-scroll. “Nope. Just no,” I said to myself.

I took a deep breath, put my phone down for the night and went back to preparing myself for bed. I was able to fall asleep without it coming back to me, but soon after waking the next morning a little voice said “did you see all the cool things people are doing, did you, well what about you?”

My morning is steeped in ritual. I’m the first one up in the house and I take this hour very seriously. One of my most treasured habits is sitting quietly and meditating. Depending on the morning it may last from 5 to 20 minutes. My sweet spot is around 15.

This particular morning as I got out of bed I acknowledged that little shitty voice trying to keep me in a lack mentally. I let it blather on with its well worn trivialize and exalt script while I brewed my coffee. It was working itself into full blown lather as I grabbed my moleskin and settled in for my quiet time. And then as I closed my eyes and began to breathe deep I shut it down, HARD.

Here’s the thing: we all have a voice in our head, whispering to us throughout the day. Sometimes it’s sweet nothings and other moments, it’s down right toxic. Become conscious of what you’re telling yourself. Screen it like you would a child’s playlist.

I’ve had clients unaware of their incessant negative self talk swirling in their heads. Constantly bombarded with “not good enough’s, and good work, loser” all day long, they were living in a worn down, stressed out mode 24/7. No bueno.

Once you tune in, it becomes a matter of acknowledging the voice and taking away it’s power. Which is what I did while sitting on the couch, breathing deep. I told Envy to sit in the back seat, that I was driving ME around. I pointed right at her, rolled my eyes and said “Apparently you haven’t been paying attention to all the cool shit that’s going on here. Sit down, and shut it.”

I thought about my conversation with Envy for a bit after. I immediately knew I wanted to write about it. Here. And tell all of you. It felt sticky and I felt (still do) vulnerable, copping to it. Which is why this post may be one day late — I put it off. Or it could be because I was at the beach yesterday afternoon. I’m not sure.

It’s one thing to admit to yourself that you feel envious of others’ accomplishments. A whole another to write about it for everyone to see. And here’s the other thing, It feels silly! An invitation to a film festival?? I don’t even make films, what the what?

Exposing the green-eyed monster diminishes its power, a vampire this one. Creeping in at night, just before bed after a full day of creating. The morning is my balm, always has been. I love the early hours. As I gave her a talking to, she retreated into the backseat properly chastised.

I appreciate you for being here for me, allowing me a space to push it fully into sight. I would rather start a conversation between us acknowledging our true emotions than white washing them behind a filter.

Roamin’ Around
Scroll to top