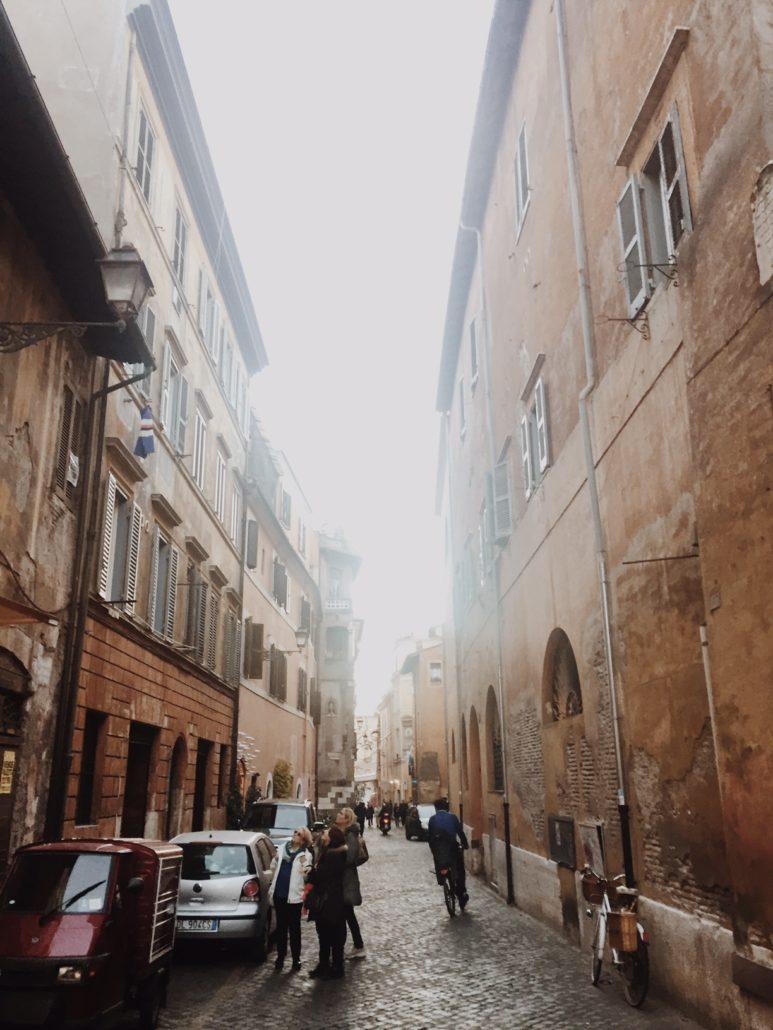 In the past couple of weeks I’ve had a dozen revealing conversations with women. Some of these women I have known for years and for others it was our first interaction. I say revealing, because regardless how well we are acquainted it didn’t take us long to get down to the stuff of life.

The stuff we try to run from, avoid, push down, or simply ignore. I am happily incapable of small talk. It’s tedious and makes me want to nap. Instead, let’s pull back the first couple of layers to the tender spot you’ve been protecting. When you lean in and cross your arms making yourself small, what’s underneath the gesture?

A shitty conversation two days ago with a co-worker that still stings? A massive to-do list left untouched, plaguing you? Perhaps end of year angst with unmet goals. Or maybe holiday hang over with another looming on deck.

Shit. I get this. We all do. Or some version of it. In fact, every single conversation with the dozen women was the backdrop for self-worth. Questioning themselves, their abilities, their viability as a co-worker, partner, mom. You name it. The whisper in the night when you innocently turn over in your sleep and suddenly you’re chastising yourself for not doing more. Better. Faster. At 2 am.

When the thought of hustle consumes. Also, fuck that word. It reminds me of elementary school gym class. The afternoon gym teacher for the unsuspecting 2nd graders who also happens to be the football coach for the high schoolers. Feet planted, tendons standing out like angry ropes on his neck in his blue polyester, too short Russell Athletic shorts screaming “Move faster!! Get there now!!”

Oh just fuck all of that.

There’s no wonder that sometimes we’re operating from a sometimes shaky foundation. The self-worth one. Not because of Mr. Russell Athletic Shorts. But because of all the others as well. We’re well acquainted aren’t we?

But on the flip side to this, holy shit we’re strong. That’s the other part of the conversations I’ve been having. The strength. The big bold moves we make even while questioning ourselves. The creativity we unleash into the world like the Kracken salivating for its next meal. That’s the stuff of a gd gladiator — what we’re shoring up our foundation with.

I have heard this strength a dozen times. Sometimes delivered through a shaky voice that regained it’s force a moment later and even managed a chuckle. Then she went on to tell me her next goal she’s halfway into at the moment. She’s doing it. We all are.

How to Pack a Kickass Bag

I Asked + It Came.
Scroll to top