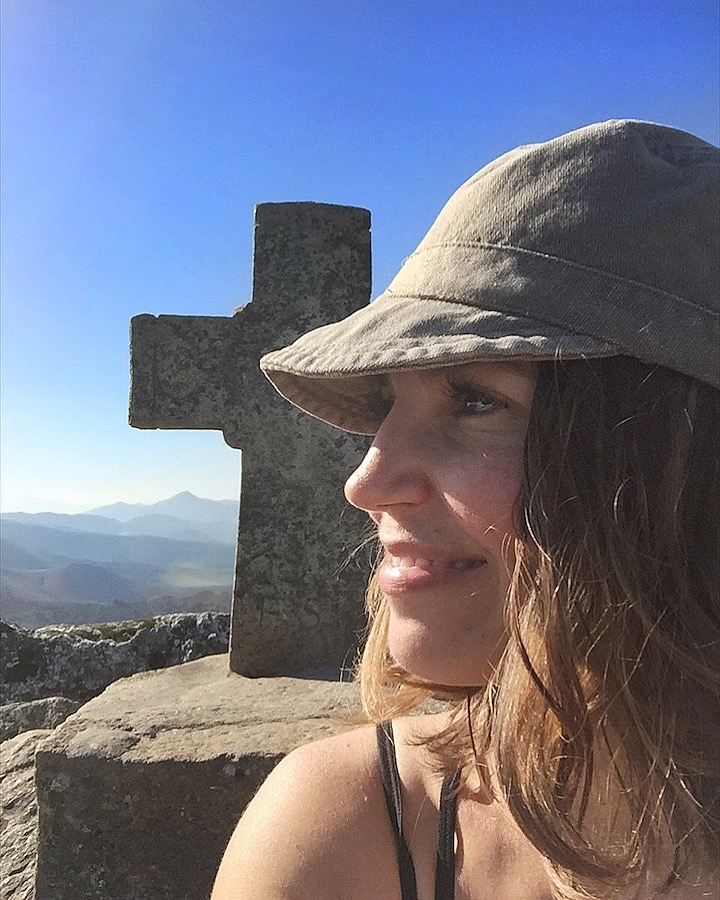 I Was Fired — Sweet Relief

Several months before this picture I had been living in Portland, Oregon working for a tech start-up. I was the first employee and had been fundamental in building the team to 21.

It wasn’t my company, but I poured myself into it as if it was; exhausting all my resources and zapping my energy. Throughout my time there the working environment deteriorated-badly. The why isn’t important, but the outcome was: Having made the decision leave, the next day I was summoned to the CEO’s office and fired.

I immediately knew I had been handed a big ole present. For months prior I had been spending my early mornings sitting in the dark alone on my couch. Journaling, thinking, meditating. Talking with myself about who I was and what I wanted.

And while I wasn’t clear on what was next, when the firing came, I felt sweet relief. A release from spending my days in a way that was fundamentally not me. It wasn’t me. And I was cut loose.

There were many steps between the firing and this photo at the Pyrenees. More like a leap, actually. And for most of it I had no clue what I was doing. But here’s what I did know: I was doing it. And I knew the rest would settle into place. Turns out I was right.
.
If you read this and felt yourself nodding in agreement, or felt a tingle run up your spine, you know this feeling. It’s the spark that’s calling you to action. I know this feeling myself. Slide into my DM’s with your email address. I’ll send you a link to set a call. I have a couple spots left in LEAP and I know it’s going to be a game changer.

The question is: for whom?

You Don’t Need a Reason. YOU Are the Reason.