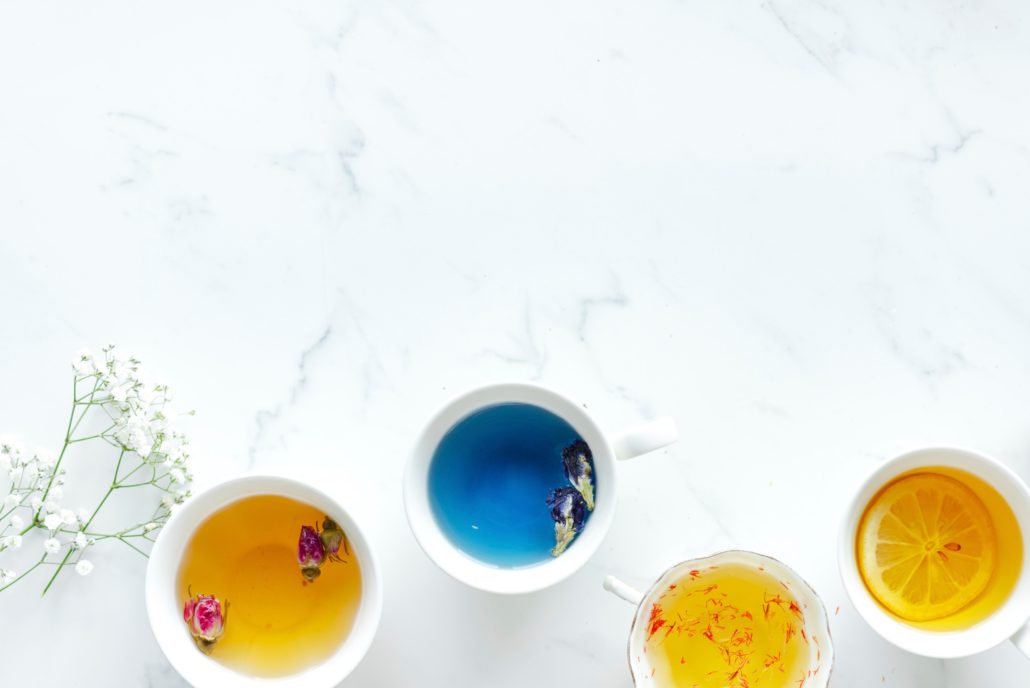 Photo by rawpixel on Unsplash

It’s Okay to Not Fit In.

I think it’s important, when feeling like you don’t belong or fit in, to see where you’re trying to squeeze into. Are you trying to squish yourself in a small spot? One that’s truly not for you?

It looks appealing in the moment because, from the outside it seems like it would be less lonely being in there, inside with others. But really, if you force yourself into a place or a group you’re not meant to be a part of, your loneliness will likely intensify.

I can remember watching the short skit on Sesame Street when I was kid, the one where they showed you four objects and you had to choose the one that wasn’t consistent with the group. It’s obvious when we’re outside looking in to spot the outlier. But when you’re the one longing for community, and wanting to fit in, the waters get murky.

I would sit in front of the television, watching Grover and Big Bird, humming under my breath, ” One of these things is not like the other…” and when Big Bird asked, point out the blue balloon amidst the sea of red ones. Easy.

But there’s been plenty of times I’ve wondered why I didn’t feel at home. Why wasn’t living in the small town of 1200 people I grew up in something that fit me? Why my response to my high school boyfriend hinting he was going to get me a ring “soon” made me laugh my face off.

It made my Mom downright uncomfortable. Scared. She was scared. That I would likely move far away. That I wasn’t going to live a few minutes away and have grandchildren for her to spoil and look after. She told me once that she was taught, “Kids don’t move away from their parents.” That is wasn’t right or how things were. I looked at her and nodded my head. Not to agree, but to let her know I heard her.

Early on I tried briefly to imagine what that looked like for me. I felt out of water and misplaced. It wasn’t for me, but I truly appreciate others that fit seamlessly into that group. Some of my favorite people in the world are members of that club.

Instead of feeling bad that I didn’t fit in, I learned to be comfortable in wanting something else. Not better, not worse or feeling that it “wasn’t right.” I learned it’s ok. I learned that not fitting in one place means you’re going to in another. That you’re still looking for your people. That I was. I found them. I found my people. I’m normal and you are too.

Wanting whatever you want for your life all works out in the end. I promise.

I work with women who woke up one day thinking, “How did I get here?” Those who are ready to leap toward something bigger and more inline with who they are. If this sounds like you, let’s talk. Because I’ve been there. If you’d like to get my weekly correspondence direct to your inbox, sign up here.

Download The 7 Ways to Turn Your Days into Gold Workbook Now!

Use these 7 habits to create the life (you know in your guts), you’re meant to be living by making one small adjustment every day. Click the button to get started!

Reveal First Secret: "I Don’t Know is Not An Answer"

The Lunar Effect — Leveling Up