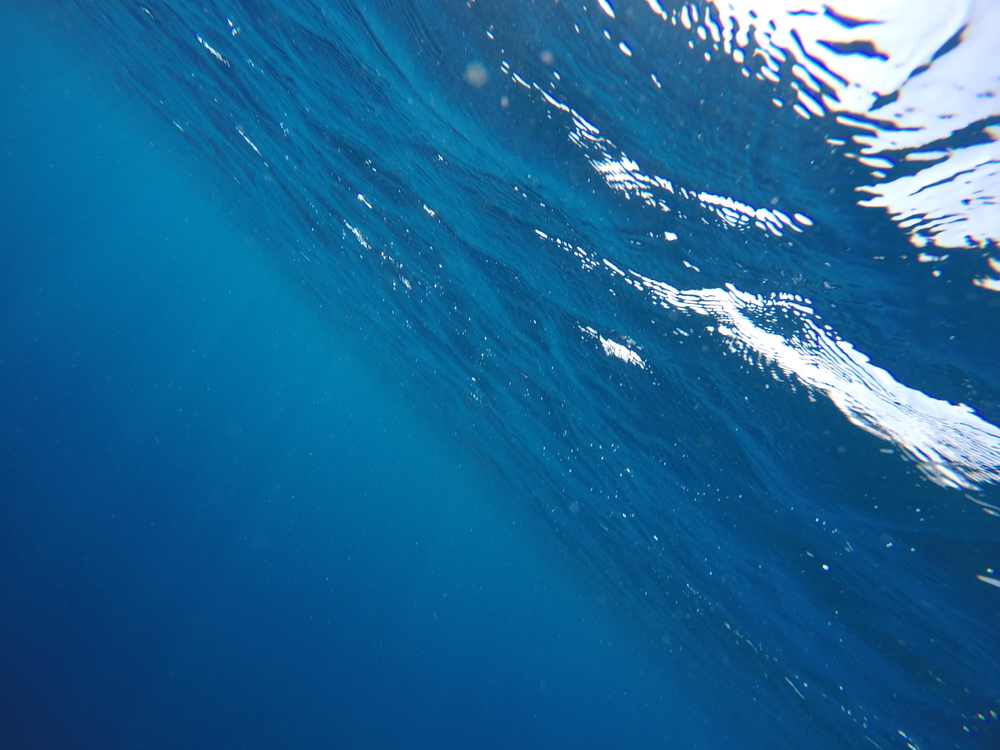 I’ve been holed up in my apartment in Charleston this summer. Writing a proposal for a book that’s been swirling in my head since 2005.

Since May I’ve been mostly avoiding putting words on paper. Skittish, I would put in an hour or two here and there. A partially finished chapter, skeletons of words on others.

Until the week before last.

With Mimmo out of the country for two weeks I recognized the opportunity of time before me. I promised myself four hours of writing a day. I set a timer. I work in blocks and once it’s begun, I have no choice but to write. It’s the deal I made with myself.

Some chapters are recent and I recall things more easily.

Others, like ancient history. I have a tone and a feel I want to convey but less specific dialogue and scenes.

As I write, truths pop up and take root. Once they’re in my head, I can’t put my finger on how long they’ve been there. Two days ago or 5 minutes? When did they slip in? I don’t know.

The biggest in my face truth has been about myself.

The book is about me, a memoir, within a defined container of time. A section of the book is about my marriage. Who I was then, how it came to be, and who I have become since my husband’s unexpected death and the truth of his chronic, hidden, infidelity.

I extended him the grace of forgiveness long ago. I knew that before sitting down to write.

But what I didn’t know is that I hadn’t extended myself the same courtesy. I had no forgiveness for this version of Robyn.

I’m writing a chapter now that is like pulling teeth. I told myself the words are slow to come because I can’t remember details.

Which has an element of truth, but that’s not the sticking point. It’s because I’m not proud of the decisions I made and I don’t want to write about them.

They’re not salacious our malevolent.

They’re just decisions made by a version of myself I don’t recognize. A version 14 years in the review. I’m judging her. With every sentence I write of this chapter, the judgment is rolling from my fingers, coating her.

She doesn’t deserve it. She did the best she could with the tools she had.

And now that I recognize it, the tears are coming in fast and hot. I’m sitting her in this coffee shop crying, and I’m sorry. I’m also relieved to have it revealed.

There’s two things I’m taking from this. Maybe you will identify with them:

1. We don’t deserve this judgement. The layers of shit we heap upon ourselves with grim determination.

2. I thought I had learned every scrap of lesson to be learned from this chapter in my life. I was wrong. Only by going back and forcing myself to face it can I release the judgement that affects all versions of myself.

What Are You Doing This Weekend?

Three Things — We Do the Best We Can
Scroll to top