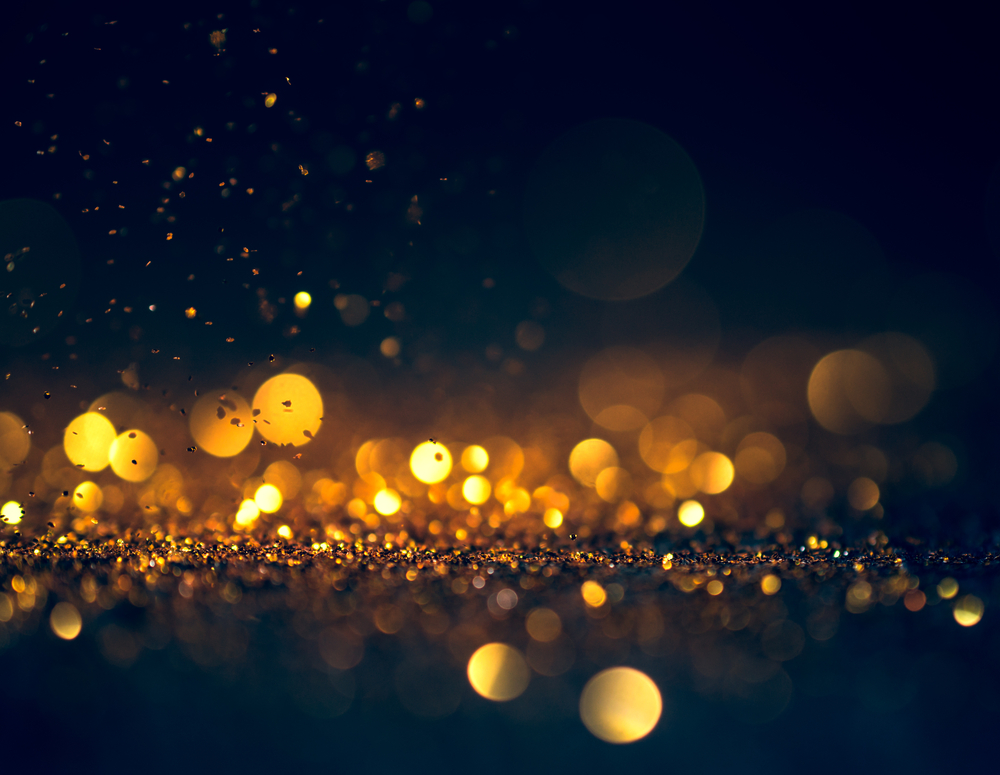 What to Say (and Not to Say) — A Widow’s Perspective

Sometimes it’s hard to know what to say to someone when they’re in grief, hardship, mid-serious illness, or otherwise. I experienced this the other day with a friend of mine whose son has an illness she’s virtually on call for 24/7. It had been a rough night in their house. With flaming red (gorgeous hair) I told her “I don’t know what to say other than you’re a Red-Headed Unicorn.” Because she is. She swoops in like a mythical creature and deals — all day (and night) long.

It occurred to me, even with a dead husband in my review, I sometimes don’t know what to say. And that’s ok. I can’t imagine I’m alone in this so I thought I would put together some tips. Bear in mind, I’m not an expert — at all. But I think I do have more experience with this than say, the average bear.

Here’s a few things I learned:

1. Say Fuck if you normally would in other circumstances.

Twelve years ago this week, I remember walking around clearly understanding how awkward people felt around me. I get it, as a 29-year old widow, what do you say to me. I’ll tell you: I vividly remember the friends that showed up with, “Holy fuck Robyn, this is nuts.” YES it WAS nuts! Those honest and simple words helped me find a little part of myself again. I felt less alone and sort of collapsed in with “OMG, you see me!” Of course it’s not about cursing. It’s about being normal with your friend. They’re still the same person, they just happen to be in the middle of eating a shit sandwich. Help them eat it.

Case in point: With my Red-Headed friend a couple of days ago I actually said to her, “Fuck. You’re a Unicorn. The Red-Headed Unicorn.”

This is the follow up tip to #2. Don’t launch into a story that supports you knowing how they feel. Termed conversational narcissism, this article does a fab job of discussing how and why this leaves the person feeling unheard and unseen. I’ve done this, sure I have. Before I was a widow, I inserted my foot deep in my mouth with this one. It’s ok, we all have. The author of the article does an excellent job of providing explanation and examples of what to say and how to act in this situation.

My brother came to visit me shortly after Zak’s death. I asked him recently about his perspective on how he found me and what his approach was to conversing with me (I can’t remember much of it). He said it was like a dance and he let me lead taking cues from me. Well done. And a lovely way to put it. That’s nice brother talk for, “You were a hot mess and I wanted to do everything I could to help, which was listen.” Bravo.

5. Refrain from conversing about the person in front of them.

Some instances it has to be done. I understand. But in most cases it doesn’t. Go outside, go get a coffee. Text each other. Hell, I don’t know. But don’t do it in front of the person, it takes away more of their power and leaves them feeling less seen. At least it did for me. I became angry and would yell, “I hear you. I’m right here you know! Go outside and discuss me if you want to, but don’t do it in front of me.” My poor friends and family were acting in my best interest and with love. I know this. I also know I wanted to choke them all out.

6. Do not talk about silver linings, God’s Will, and other worthless platitudes.

A big believer in why things happen and other universe-y type things myself, I understand, but save it.

After Zak passed I heard ALL THE THINGS. Twelve years later, I can still recall some legitimate doozy’s. I’m not losing sleep over them (that’s long past), but they occupied space in my grey matter for far too long. If you feel like you have something to say, phone a friend and tell them. Just don’t tell the person who’s currently wading through their personal hell.

I have inserted my foot in my mouth more times than I would like to recount. Mostly they come to me at 3 am when I’m supposed to be sleeping. Meh. We’re all human. Use this information as you see fit. And remember at the end of the day, you don’t have to say anything. You just gotta show up. That’s all.