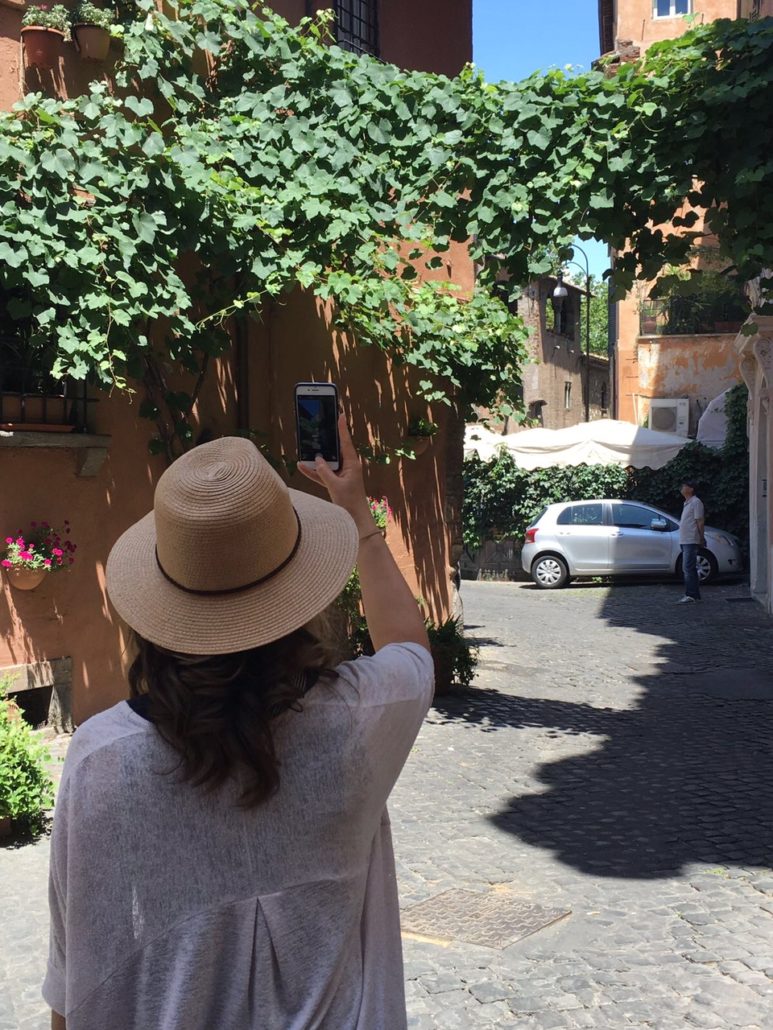 Solo Travel For the Win

As recently as a couple of years ago I was living and working completely unfulfilled. I would wake in the morning with this nagging feeling that I wanted to live my life in a different way. A way that felt more true to who I was.

I felt penned in by the status quo, going to an office and sitting at a desk. Ugh, worst for me. Dealing with meetings that didn’t need to be had, and going to happy hour only to wake up and do it again. I was restless and bored at the same time. I felt off.

I just didn’t see myself, even when standing in front of the mirror. I felt missing. Or like a cousin of myself.

It had been a long while since I had been to Europe. Too long actually. Time just got away from me, as it does with all of us. And out of nowhere I found myself not voicing the trip out loud, but making small preparations unconsciously.

I streamlined my finances, changing from a big bank charging me at every turn, to one with free international transactions. (Seriously, this bank is the BEST). I signed up for an American Airlines card and earned 40,000 miles. Just little steps here and there.

When I realized I was making steps toward leaving and traveling for a bit, I made a promise to myself while outside the US.

I’m not talking about bungee jumping from a frayed rope, let’s not get crazy. I’m talking about saying yes to experiences. Dinners with friends of friends. Chance encounters. Random conversations struck up while having morning coffee. I was going to step out in a big way.

Not because I was shy and I needed to come out of my shell. Not at all. But there’s something about being out of my known environment. In a different culture, surrounded by people speaking a new language. I get downright giddy. Especially when traveling by myself.

Solo travel scratches an itch for me.

You’re more likely to have a conversation with a stranger. To linger a bit and watch what’s going on in the street in front of your evening dinner. To eat all the gelato in the world. Really. To attend random meet ups and sign up for a step aerobics class (hello 1990) taught all in French. Shrug.

“Why not?” You ask yourself.

“Sure I’ll go,” tumbles out of your mouth.

“Thanks for asking me,” follows close behind.

What about you? Have you thought about solo traveling? Or maybe you’re a pro.

Let a girl know. I would love to hear.

{Rome} The City of Public Fountains

Show. The. Hell. Up. — For Yourself.
Scroll to top