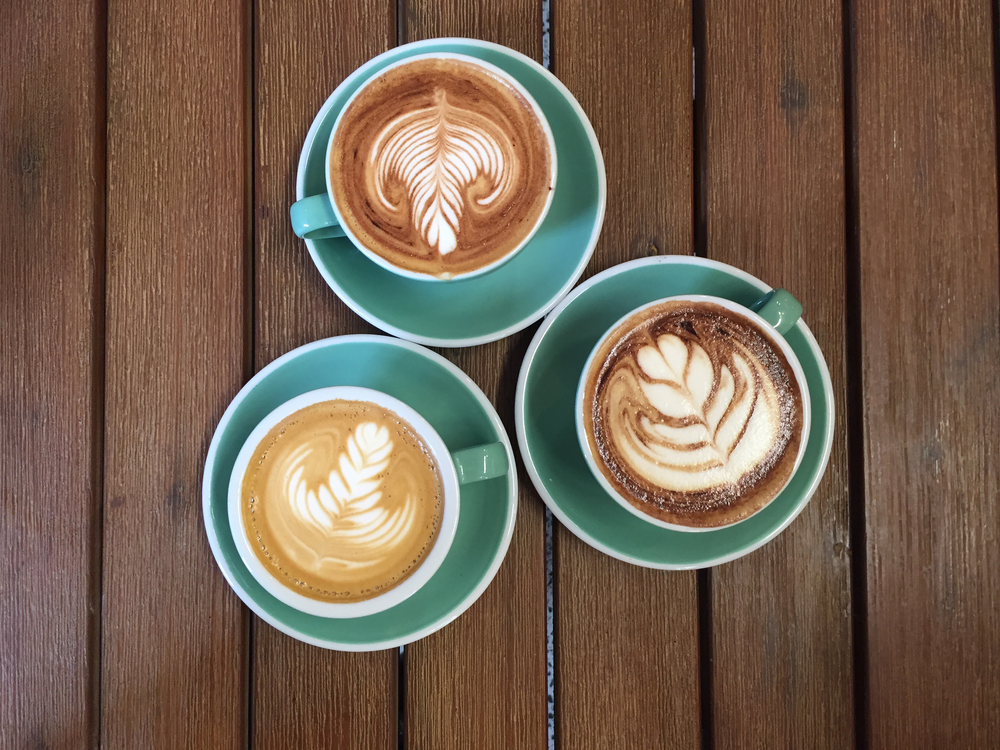 Three Things — The Art of the Ask

In the middle of the day I like to go outside and remind myself how small I am. Yesterday I took a break from the screen to sit on a bench in front a small, nearby lake. I was listening to a meditation with my big sunglasses on and fell asleep sitting up.

At 4 in the afternoon. And afterward the chaos from emails, meetings, messages, skype sessions, had dropped from a roar to a whisper. I’m highly recommending the 20 minute break, outside. Grab your big sunglasses first.

Who’s awesome at asking? Raise your hand. You’re my hero.

Me? I’m working on the ask. There’s so many parts to it. Understanding it’s ok to ask. And then understanding how to ask.

I have a “half-ask” habit. Which sounds like half-ass. Which is exactly right.

I will ask, and really it’s only a portion of what I need. I minimize the ask. But last week I stopped myself. And said, “I have a habit of half asking. And that’s what I’ve just done here. I’m going to go back and ask for what I really need now.” And I did. And I felt like a fucking star. Not because of the success of the outcome. But because of the success of my asking.

This article is from 2013, and she’s a star at the ask. I’ve read it and I’m pondering. I’ll probably re-read it again and again.

I’ve been recently tired. I think it’s because I’m in overdrive learning. Specifically, applications like imovie and Canva. They’re not hard, but the initial curve is giving my brain a workout. Who knew how hard it was to figure out how to reverse a clip and then cut a one minute video. Me, that’s who. I now know.

If you need me I’ll be googling all the things and watching all the YouTube tutorials (thank you YouTube, I love you). I’m getting there.

It’s the Weekend, What Do You Have Planned?