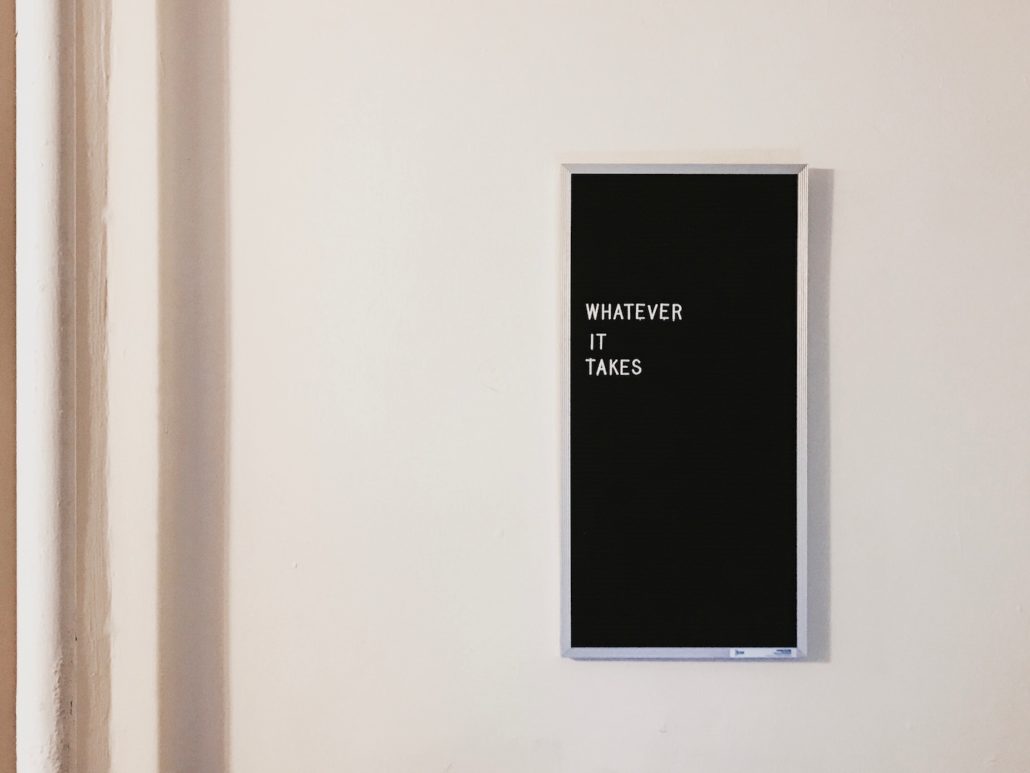 Photo by Jon Tyson on Unsplash

I have very few brain cells left operating at the moment, but I’ve used them for good — my 2017 business and personal tax information has just been safely emailed to my accountant. I would jump up and down with glee, but I’m too tired. Even though I procrastinated the shit out of getting them over to him (I like to have them done by mid-February), I still feel like a star. A big one.

I was reminded of death this year when a random Mutual Fund account surfaced via a letter from T. Rowe Price. I thought in the aftermath of Zak’s death I had liquidated it. Scrambling for cash trying to stay afloat, everything was fair game at the time. But here it remained, bobbling up and down at the surface peering over at me.

It was my account, not his, still evidenced by the name Robyn Jones staring back at me from behind the little plastic window built into the envelope. I took the piece out of my mailbox and stared at, emblazoned with the name I used legally for less than a year. I probed for feelings, like a wayward tongue looking for a loose tooth. I didn’t find sadness and certainly not anger. Just surprise that here was a written vestige popping up so many addresses and iterations of myself later. I stuck it in my Trader Joe’s grocery bag and carried it up. Later calling to see what windfall befell me, I decided that $3300-ish is pretty decent Tuesday afternoon news.

I still haven’t done anything with it. The account. It’s sitting there, I haven’t even changed the name on it. I’m content to just let it be for now. In the meantime I’ll let my accountant puzzle through how to report its existence to the IRS.

Three. All the Popcorn.

Last night I popped too much popcorn and shoved it into my mouth with incredible speed while watching this movie on Amazon Prime. As recommended by the MFM Podcast, I loved it. Super witty.

On Deck — Traipsing About
Scroll to top