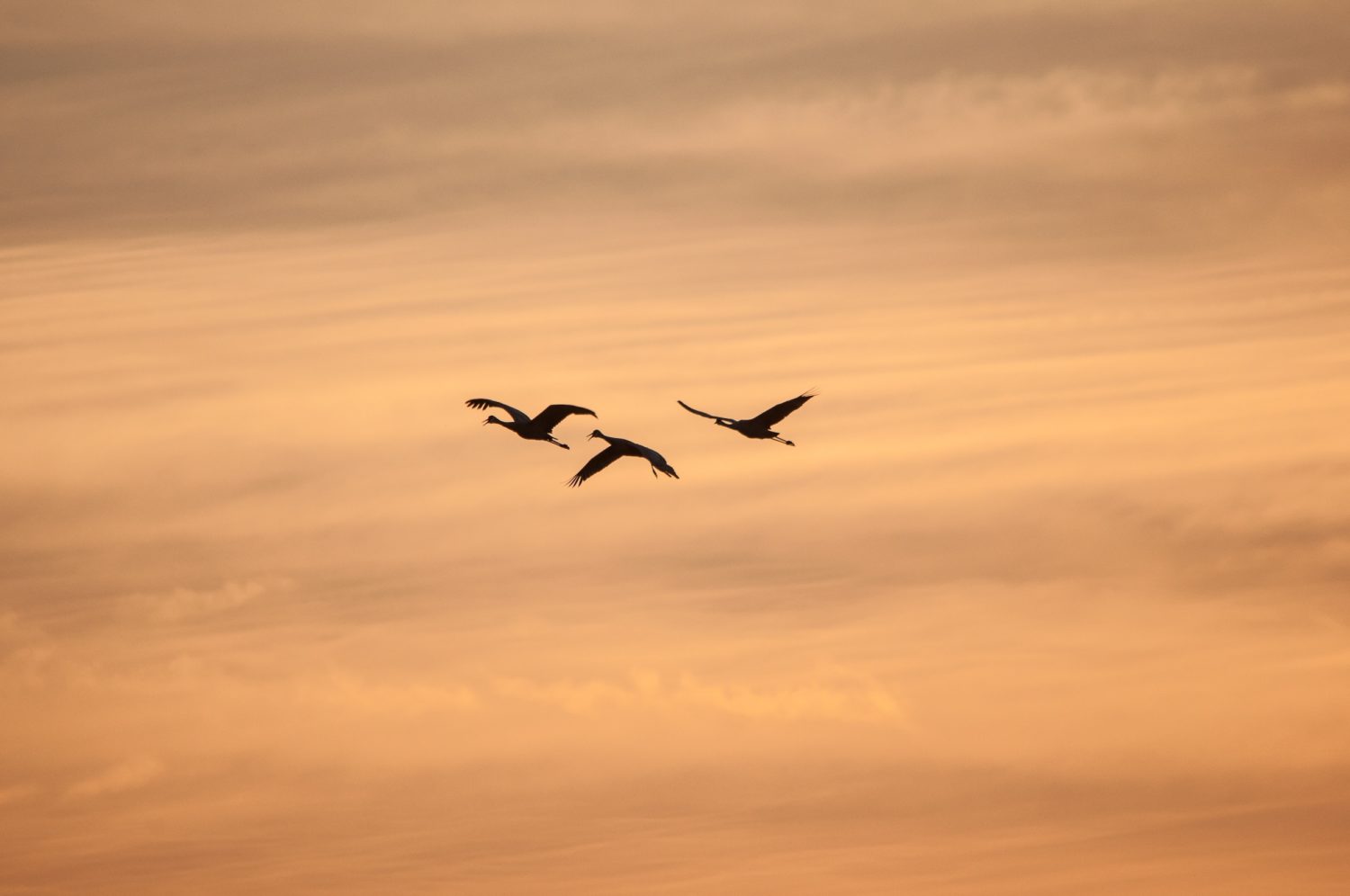 Photo by Deborah Kunzie on Unsplash

Last week I bought myself some monogrammed leather travel cases I’ve wanted for awhile from Cuyana. I love their motto of Fewer, Better Things. As I was checking out they asked me if I would like to include a gift message. I said “Hell yes I do!” I was all by myself shouting for no reason. Liberating, you should try it.

I wrote, “You deserve these.” Followed up with “You’re FAB!” Let’s all start writing gift messages for everything we send ourselves. I loved opening it and reading them almost as much as I love my new cases.

I was talking today with someone about fear. And how it can bring about a serious case of procrastination. It’s normal. But how can we combat it? One of the things I do is called my List of Three. It doesn’t matter how much of a dumpster fire my day is. I write a list of three things and I only focus on those three things. They must all get crossed off. Once I start one thing, I have to finish it before moving on.

Maybe everything is a struggle. You’ve managed to get up, but you’re standing in front of your desk wondering what now. I got you. Pick up your notebook write 1. Get Up. That’s your gimmie of the three. Now write two more. You already have one crossed off.

Before I know it, no matter how bullshit they are, I’m on a roll. And the smaller things lead to the next three of bigger things. It’s the momentum that conquers the fear. Momentum and productivity.

“I don’t think he hated anything more than the word no.”

Every story is important. Even if there are already dozens dotting the landscape. Salma Hayek decided this for herself by allowing The New York Times to publish her story about Harvey Weinstein. This piece is so rife with his injustices and her bravery I cannot unpack it here. I can only share it and read it again and again for myself. Mulling over her words.

A Week in Review — I Need a Nap