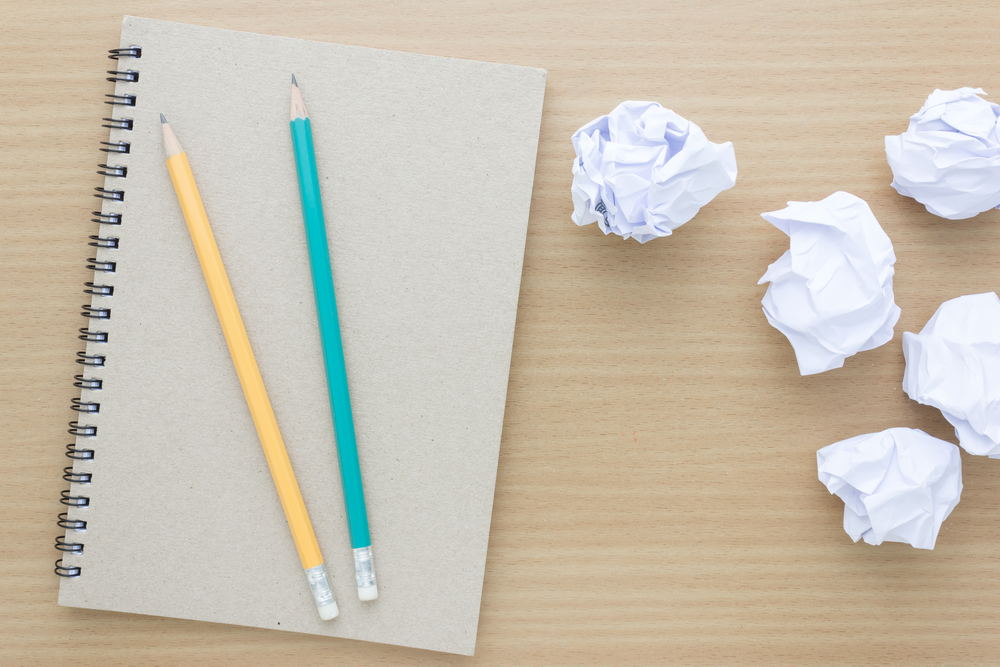 Three Things — On My Mind

I saw an interview yesterday with Tim Ferris. He was talking about his first (of many) New York Times Best Selling books, The Four Hour Work Week. A classic, I loved this book. But the part I was most interested in was the fact that this book was rejected  27 times. I’m 3 rejection letters in on my book and feeling in great company.

I received a push notification this morning from the New York Times declaring that Matt Lauer, NBC’s leading morning news anchor, has been fired over sexual harassment allegations. I read it aloud exclaiming “Whoooaaa. Holy Shit!” Which was spontaneous considering I was alone at the time.

While I’m not yet familiar with the details, I am struck that this is the first period in history that a person can lose a job (Lauer), lose a project (Louis CK, Kevin Spacey), and be thrown out of a prestigious Academy (Weinstein) over said allegations. As it should be.

But each time this happens I can’t help but think (like many of us) what about the numerous allegations against the man who currently holds the presidency? Still wondering when his job is going to be taken from him.

Three. The process of creating. —

“Unused creativity is not benign.”

It festers and demands to be seen. Until you do the things and let it out. Write it, paint it, speak it, sing it, shoot it. Whatever it is. An old quote, but of course, it’s still hitting the nail on the head all these years later.