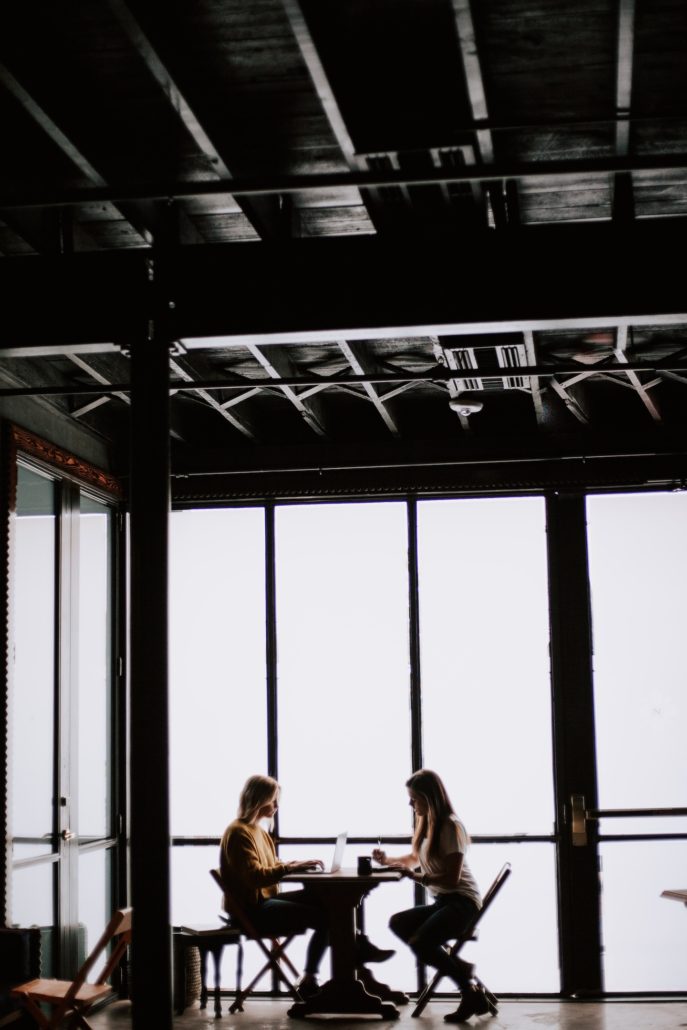 Photo by Christin Hume on Unsplash

Three Things — My Most Embarrassing Moment

Three Things, my post series, inspired by my love for bite-sized, tiny but mighty pieces of information.

Every Sunday I send out a newsletter to my mailing list. You can sign up here. A roundup of the previous weeks happenings on Instagram, the blog, and Facebook. In addition to writing out my posts, I’ve also started telling them in my own words. Like we’re sitting around drinking coffee together. This past week I sent out my most embarrassing story and it was a doozy.

I chose to share because we all have moments of embarrassment, why not tell them and remind ourselves we’re all more alike than we think? And then forgive ourselves for whatever it was. Meh. Who cares.

This song has been playing in the background these past few months as I work from home in Pescara. For me, it’s songs as well as particular scents that remind me of chapters of life. We live only a block from the Adriatic, the sea air lingers as I type away.

When we think audio books, we think Audible, the audio book giant owned by Amazon. An audio version of a book used to be a little tiny slice of a book deal. But now, it’s becoming a thing. According to this New York Times article,

“Consumers bought nearly 90 million audiobooks in 2016, up from 42 million in 2012, driving audiobook sales up to $2.1 billion, according to the Audio Publishers Association.”

Whoa! Like Netflix, Audible is also creating its own content directly with authors and playwrights as well. They have also just announced a collaboration with Reese Witherspoon and her production company, Hello Sunshine. I am a total fan of all of this and big dreams include me reading my own memoir like we’re sitting across from one another drinking coffee.

But my audio book would be less of me reading straight faced and WAY more of me telling you the story.

Embarrassment — The Juice of Life

Three Things —Action Where it Counts
Scroll to top