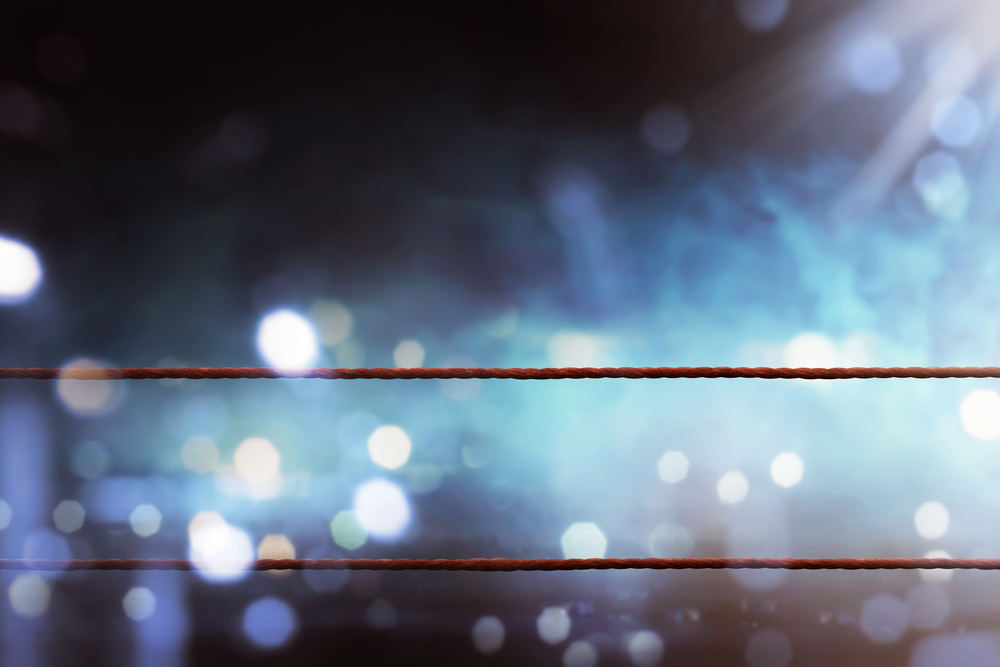 Three Things — In the Ring

When I hear the theme song from Wonder Woman I feel like I could do all the things. And move all the mountains. This version. What about you?

Conor McGregor and Floyd Mayweather are facing off in an epic boxing match this weekend. Even if you’re not a fan of the sport, the match-up is interesting for a couple of reasons.

2. I just like Conor. Not long ago he was on welfare and didn’t know where his next meal was coming from. In the midst of this reality, he affirmed who he was as if it was already a fact. Thought it, lived it, walked into the room as if he owned it. All the while working his ass off.

And now he holds two UFC Champion belts. Did I mention I love this guy?

Do the work the hard way first.
Do it the long way, the tedious way, the time-consuming way.
Do it until your brain aches and your fingers bleed.
Do it until you are sure that you have never done better work before in your life.

What’s Your Plan This Weekend?

It’s the Weekend, What Do You Have Planned?
Scroll to top