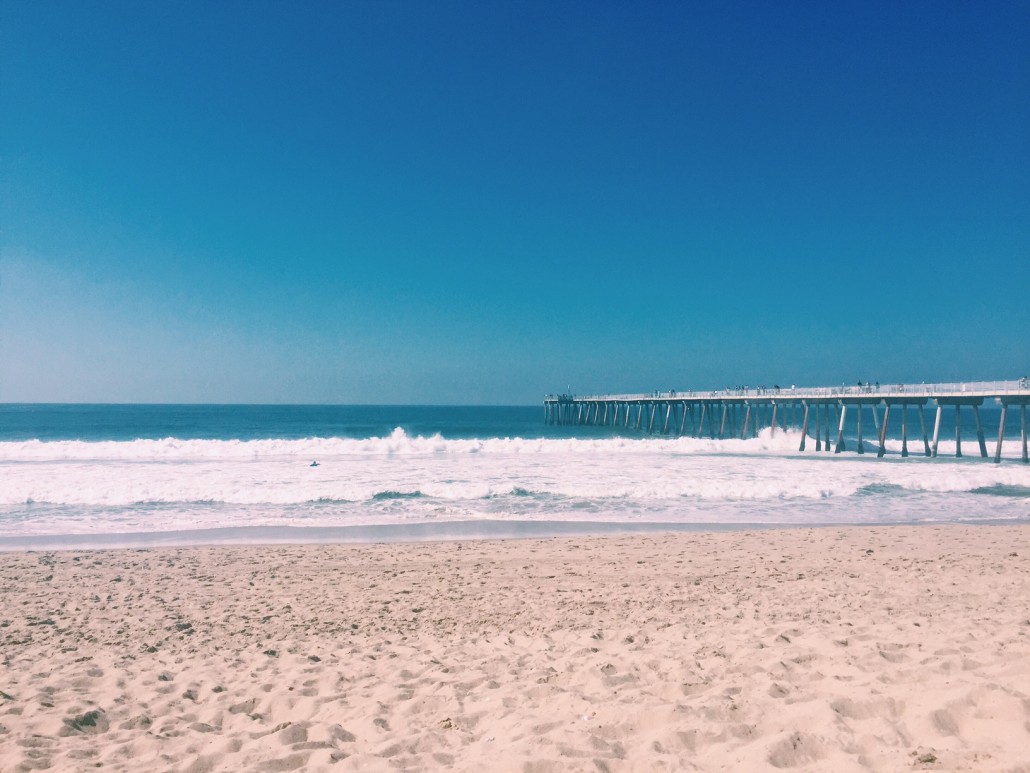 This past weekend I attended a memoir retreat. A first for me, and an inaugural event of this kind for the organizers as well. Between the three of them they have written and published six books — I was in good hands.

There were 19 other women in attendance, each of them with their own story to tell. On the first night we went around the circle and introduced ourselves and shared our writing projects with the group.

My story is very much a part of me. I no longer feel it in a sad and mournful way. It has now woven itself into the fabric of who I am and how I interact with others. In all the best ways. No more no less.

I know and understand that at 29 I was given lessons that shaped me into the person I am today. I am grateful to have had these lessons at a young age rather than later in life. To have the opportunity to put them into action and know myself better along the way.

I have passed 10 Thanksgiving Day’s since the year my husband died. It’s been over 10 years since I found out he cheated on me during our whole relationship.

Again, these are not heavy topics for me, they just are. I’ve faced the darkest details head on and dug down deep to who I am; scrutinizing the role I played within my marriage. I’ve moved through the shit parts, took what I needed and came out the other side with clarity.

This clarity has allowed me to know my former husband much better than when we were married. I can clearly see his hopes and fears, understanding his actions. While I don’t agree with them, I do understand them, and him.

Here’s what really struck me this past weekend as I began to outline my narrative — I am extraordinarily pleased that I waited to begin writing my book. I was pissed off at him for years. Had I written earlier, the big takeaways and the clarity I now feel would have been clouded with my anger toward him and his actions.

Around the fifth year after his death I tried to push myself into writing publicly about it. I secured a domain and began to outline post topics. Telling myself it was time and I should do this. What a disaster that would have been. The story wasn’t done. I hadn’t learned all there was to know. I was in the middle of the river, in the deepest dark water trying to pull myself to the nearest bank.

Looking back I know this with certainty. I can see the marked difference in the water that was threatening to overtake me, drown me in anger and fear. Hold me back from the goodness that life has to offer.

The water I move through now is much more calm. It’s clear and cool with the occasional wave approaching, asking me to go with its flow.

Ten years later I’m ready to write the chapters of this crazy life of mine. Timing.