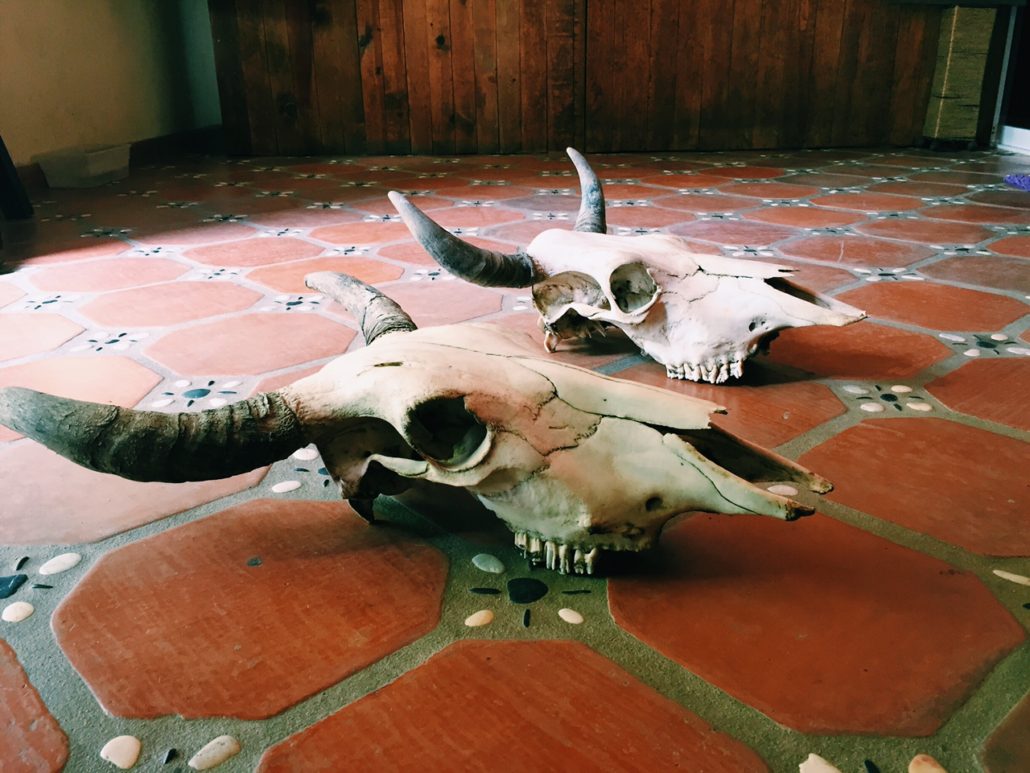 You know that inner voice always yammering away in your head? It’s constant chatter, telling us all kinds of things. Hopefully your voice is telling you how fab you are.

If not, call me up and I’ll tell you.

My inner voice does sometimes, tells me how fab I am. I love to have those convo’s all day long. Pour a cup of coffee, kick back with my feet on the table and just let the inner voice bathe me in compliments. Those are the days, aren’t they?

But my inner voice can also get downright cranky and real judgy too. Those are the days I want to send it to its room, to nap it out. It starts nagging, telling me what I’m doing wrong and what everyone else is doing right. It gets loud and chaotic, filled with shit talk, not good enough’s and should of’s. Blah.

I’ve been spending a lot of time with my inner voice. Coaxing the compliments and observing when the shit talk starts. I’ve also been asking my clients specifics about their inner voice as well. What is it saying? When does it show up the strongest? How much of a hold does it have on you? Through these conversations I’ve noticed a couple of things. It’s simple, really.

I think of these two as the dynamic duo of shit talkers. I call them Trivialize + Exalt.

Here’s how it works: Trivialize is all about you. Your ideas, actions, accomplishments, creative thoughts. You name it, everything is up for grabs to be trivialized.

Promotion at work? “Big deal, you should have had it a year ago,” scoffs Trivialize. Or maybe you have a new project idea and you’re writing a business plan? “Good luck with that loser, it will never work,” Trivialize gasps, between bouts of laughter.

Trivialize is powerful, but it’s not nearly as strong without its cousin, Exalt. Exalt is the filter your inner voice uses for everyone else. Other’s ideas, projects, pictures on Instagram, writing, accomplishments, all of these are fodder for the power of Exalt.

As you’re talking with a friend about a new business direction, Exalt whispers in your ear, “Look at their new project they’re working on! It’s so great, how did they think of that? Why can’t you do shit like that?”

Or you’re sitting with your morning coffee scrolling through Instagram, minding your own business and Exalt shows up. “Look at Emma, she is really living the life with her new job. She travels all the time, sits around drinking frothy cappuccinos’ and buying  $80 succulents for her light-drenched loft apartment. You’re barely making it, and you live in your parents basement, loser.” GAH, Exalt!

These two are the WORST. Here’s the thing about them: They’re liars. They thrive on persuading you; they want you to think you’re a zero and everyone else is a hero.

Here’s something else to remember, the person sitting across from you, in line in front of you at the grocery store, on the other side of the Instagram feed — they are most likely contending with the SAME DAMN THING. They have their own twin towers of hate; Trivialize + Exalt yakking in their ears too!

Here’s how the convo can go “Hey Triv, I see you brought Exalt, great. Thanks for showing up. Just go sit in the corner over there, because I’m in the middle of doing this really cool thing for me right now, and I don’t have time.” Pat them on the ass, and send them on their way.

Once you are aware of what they are doing, it’s easier and easier to shut them down. It’s normal for them to show up. How you deal with them is up to you.

Chapters of Life
Scroll to top