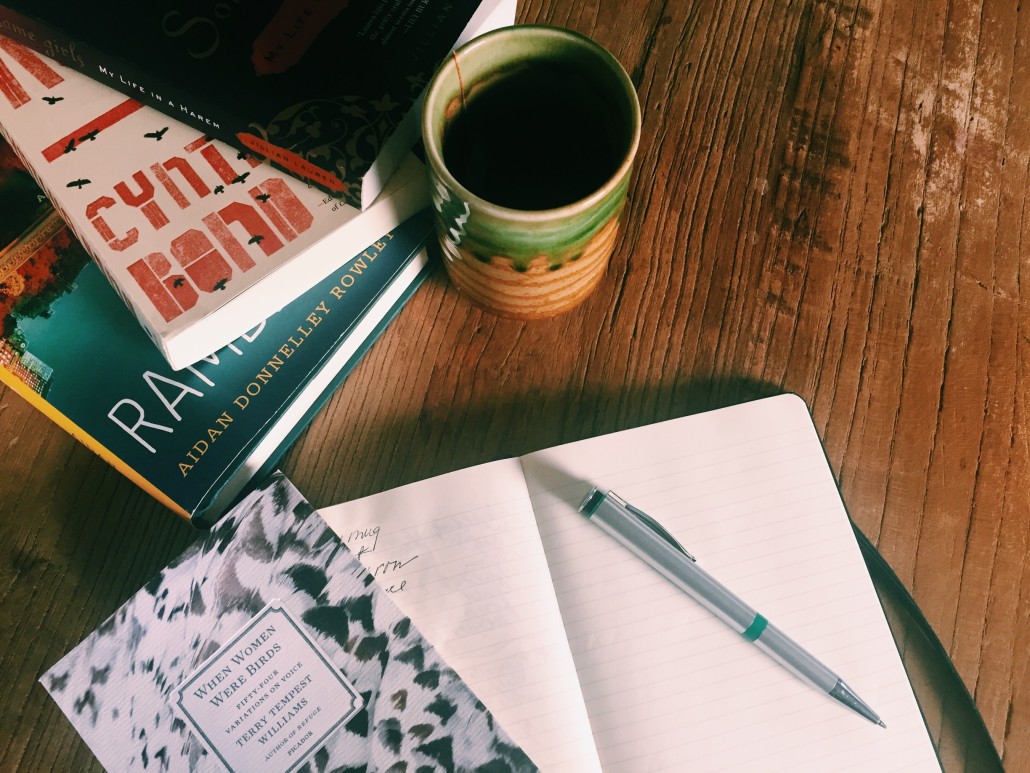 Holy cats I’m tired. Driving three states and staying in six different places over the course of a couple weeks makes a girl want to nap with abandon.

For the past few days I’ve spent my early mornings at the coffee shop reading, my afternoons working in front of the computer and my evenings dozing on the couch shortly after catching the beach sunset. If I was lucky I was still awake at 8. I think one evening I started fighting sleep at 7.

Last Saturday marked the final big drive down to LA. I was behind the wheel before the sun came up to reach my afternoon gathering in plenty of time. I’m pleased to report my early morning exodus was more than worth it. The event was everything I wanted and more.

But before we talk event, let’s turn our attention to more pressing topics.

You know when warm weather rolls around in the spring and you’re unsure what you were wearing the previous year? You look over your sandals, tank tops, and summer dresses with an inkling of familiarity, but you’re just not certain they’re yours. Or if you even like them for that matter. Almost like, what was I thinking last year?

Plus, you’re not entirely sure they are going to fit. Keep in mind I just returned from the land of pasta, there were a lot of unknowns going on.

Complicating the whole thing was the wrinkle factor. It was a solid 8 considering they had been living in my trunk since last year. So what I’m telling you is that I was feeling pretty great about my outfit options. A small thing? Sure. Human nature? Yup.

By the time I strolled into the fancy afternoon book reading I had already changed into something passable. Sure it was in a rest area bathroom an hour earlier in the middle of nowhere. Sure I had stood in the handicap stall balancing like a flamingo trying to shove my leg into my pants before face planting into the wall.

But succeed I did. I’m considering it a big win.

I haven’t attended many writing events. While it was just a book reading, for me it was much more. It was an opportunity to be in a room filled with women who create daily and without apology. Rising before the sun, clacking away on their keyboards with only their thoughts to keep them company. Taking small steps daily to produce something bigger than themselves.

This was a chance to hear two powerful women read passages aloud from their books. Stories once housed in their minds, now bound and covered, ready to be devoured by our greedy eyes.

I don’t have many personal relationships with writers. It’s a goal of mine in 2016 to become a bigger part of the writing community; to strengthen existing ties and extend my circle further. I want to be able to reach out when I’m feeling stuck and offer my help when others are feeling the same.

The readings were powerful, the thoughtful conversation afterwards even more so.

“…I know you’ve said it took you over 10 years to write your book. Thank you for continuing. It’s a powerful story.”

The air was electric with the energy of the group. The spoken and silent support swirling around us as the afternoon sun streamed in through the windows.

Truer words have never been spoken. A balance of each, never tipping too far either way. Providing the reader much needed relief after building the tension until their palms start sweating in nervous anticipation.

I was patiently waiting in line to ask Cynthia Bond to sign my copy of Ruby when the woman behind me asked in the way of an introduction, “Are you a writer?”

I fumbled in answering. I said no. And then yes. I shifted from one foot to the other, and then qualified with, “Well yes, but I’m not published.”

She replied, “Well me either. But we’re still writers aren’t we?”

She was right of course. We are. I am.

Hours later while driving the long way home along the Pacific I was still mulling this particular bit of conversation over in my head.

Why was I so quick in answering no? Why did I feel the need to qualify my answer? Why do we do this to ourselves? Qualify ourselves rather than acknowledging who we are? It’s total BS isn’t it?

I had every reason to consider myself a writer, to be among writers. My answer and more importantly my underlying thoughts revealed how I held myself separate from them in that moment. Outside and apart from these women who write.

I’m still thinking of this today as I embark on a retreat, of the writing variety. I’ll be spending four days among a group of memorists. A group of women that write as I do. A group of my people.

Because I am a writer.