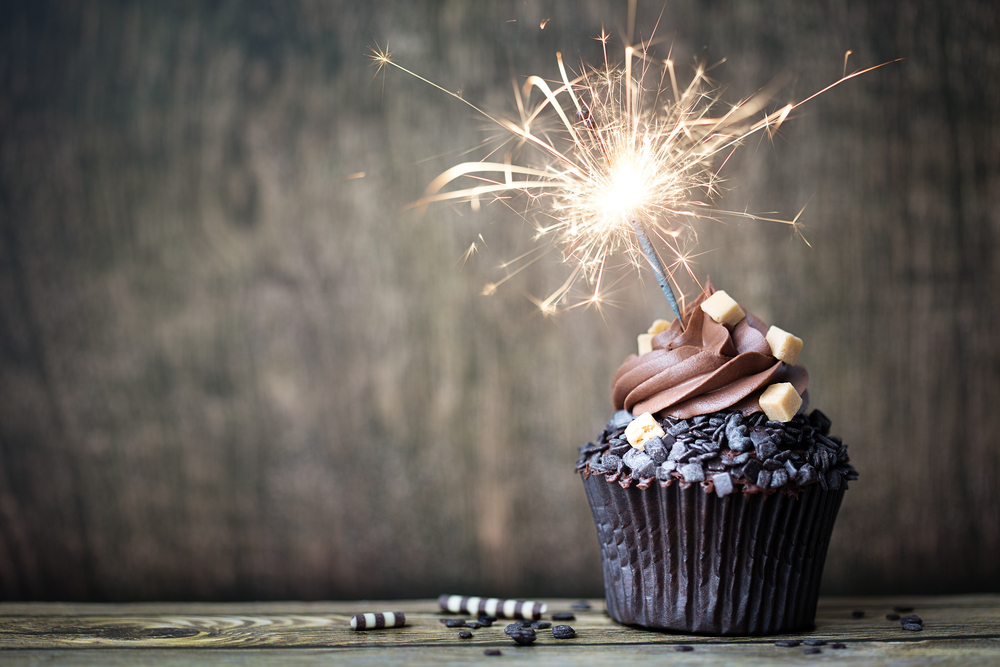 Today, my birthday, serves as my personal New Year. As it does every year. I think of it as benchmark. January 1st means little to nothing to me. Rather than writing useless resolutions on a cold day in January, this is the day I take stock. Of where I’ve been and of course, where I’m going. But not with little goals and tasks abandoned by February, but with electric energy swirling around. Like I’m a character in Hocus Pocus, conjuring, all crazy eyed.

I used to think of life in a straight line. A on one end, connected to B at the other. All held together by a small, thin line. All perfectly laid out and logical. And then my line failed to lead me to my B. It didn’t work. This is a condition known colloquially as shit went south and I was down in the muck mucking around. Meh. And? And so I learned.

And I’ll be back in that muck again, eventually. We all will. It’s cyclical. We’re down. We’re back up.

Instead of a pretty package, life is ripe with lessons, backtracks, huge forward motion, and the occasionally well-needed stall out. If I drew you a picture, it would likely look like a big scribbly ball. Which makes me laugh to think about this image.

In addition to my birthday month, November, is the month when all the shiny as well as the shit sandwiches collide. I love this month in spite of it being laden with painful pitfalls. I instead choose to celebrate it for its peaks.

I lost a husband years ago, almost twelve now, during this month. And then I lost myself when I discovered his secret life filled with other women. But in all this loss, I also gained a new found appreciation for my own grace and grit. I think of that today as well, as I’m taking stock. Celebrating and savoring.

These events are intertwined for me during this time of year, I’m unable to unravel them from one another a decade plus later. But they are the fabric of my life, so I spend moments appreciating their intricate pattern woven into a complex and rich tapestry.

I close my eyes thanking myself and every single person I came in contact with in the past 12 months for the fucking unforgettable year I’ve just lived.

Grazie, Mille. Truly. Thank you for being a part of these days and moments with me.

I don’t know what you guys have going on, but I have a link for you. Just one this week.

This is Oprah speaking in 2015 at Stanford talking about the meaning of life. This is one to save and watch when you have time. It’s an hour long. And worth every second.

More from my site