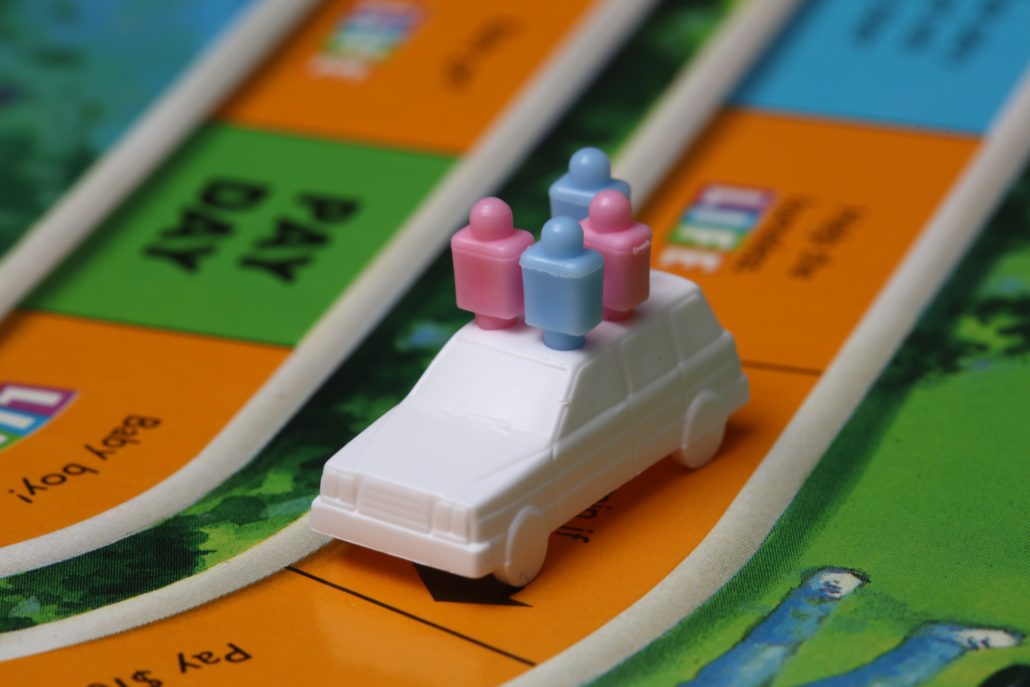 Whose Rules Are You Playing By?

Ugh. I’ve heard many versions of this sentence. And every time I cringe for the pressure they’re putting on themselves. But no judgement here, Younger Robyn had many convictions as well.

Here’s a couple of mine —

Fun, right? Whose rules were these and why did I think I needed to play by them?

I for sure thought they were mine. Turns out I picked them up here and there. Dusted them off and wedged them into my brain as “something I had to do,” laced with a good dose of “of course.”

Here’s an example of how these beliefs can settle in.

You’re 15 years old hanging out at home and you overhear your cool aunt (the one who breezes in with shiny lip gloss and an exotic perfume) having a conversation with one of her friends. They’re talking about dating and whether or not they’re serious your 15-year old ears  hears them say something about it’s all downhill after you turn 35.

Your brain processes this bee bee boop boop bop and abracadabra it’s now a fact. For you. That’s it, I need to be married to a person by 35. Otherwise I’ve missed the mark.

You don’t think about it everyday. You don’t need to. It’s not overt and years later you may not even remember the original conversation. But you will remember this as a feeling. A thing. It will be a sleeper and just hang out. It just dug in and became part of your identity. It didn’t hurt you, or cause discomfort because it was just always there. But recently it’s been causing you major anxiety. Rearing its little head and now you’re panicked with the thought of turning 33 next week.

Because you’re enjoying your career — it’s been going well and you’re even in line to head up a major project. Sure, you’ve been dating but nothing serious has arisen. But the years seem to be picking up speed and now, 35 doesn’t seem so far away. In fact, it’s closer than you’d like it to be. Ugh. Panic, anxiety, and all things in between.

I call this playing by someone else’s rules. Which is great for a board game. But not for your life. It’s yours! Live it! It could look like this —

Here’s the thing: Sometimes we don’t even know we have these rules. They’re just there. Hanging out subconsciously affecting our moods, decisions, and internal playbook. The first step is to become aware of them. To take an accounting of the rules you’re living your life by. What are they?

Stopping to take stock isn’t something we do often. Which is what makes it mission critical. We have to know the tenets we’re living by so we can make sure they’re valuable to us. And anything that isn’t gets thrown out. Discarded. Sayonara!

Since having allowed many unwritten rules to rule my life and actions for years (literal years) I decided to spend some time thinking about how to identify them and throw them out. So I did. And then I went one step further and recorded a workshop. For you. Better yet a free workshop. One that you can do on your own at home. You get to hit play and then pause me. You get to take out your journal and ask yourself “what are the rules I’ve been living by and do those work for me?”

And then once you do that, I’ll lead you through the next step. Because you don’t have to show up to someone else’s game. You get to make your own rules.

I’m finishing the process of uploading the video and getting the backend system in place. In the meantime, if you want me to send you the workshop when it’s finished send me a quick email and it’s yours.

We Lead How We Live
Scroll to top