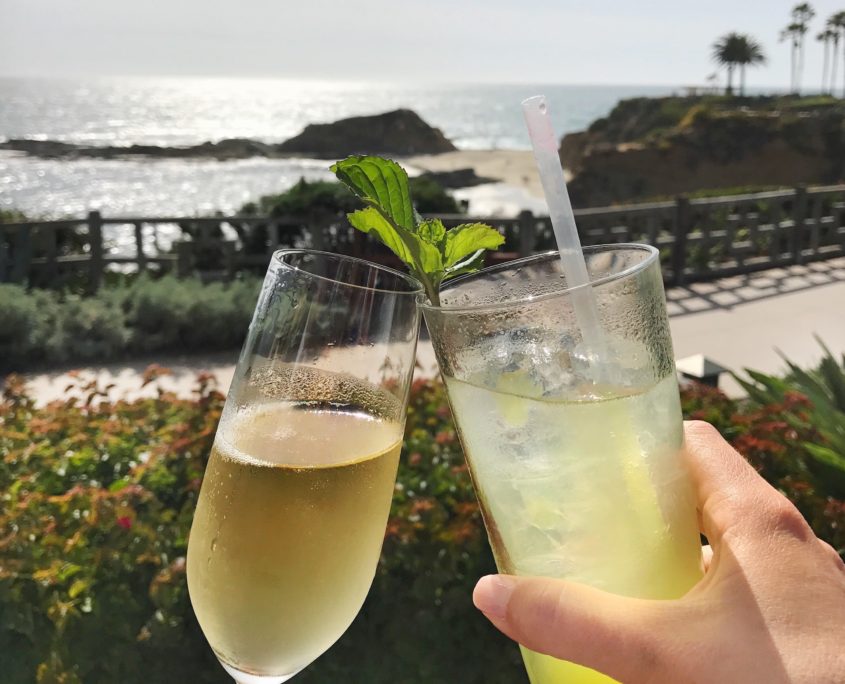 Last week on my flight to Nashville I met a woman, a grandmother, who was cool. Just plain cool. Great style, friendly energy about her, and I was happy to be seated next to her.

She asked what I did and I responded, “I’m a writer and a women’s coach.” She perked up. Then she asked where I had moved from, where I had been living before I moved to Charleston.

I replied, “Italy.” She looked at me with years of a wish built up in her eyes and said, “I’ve always wanted to go to Italy and I’ve never been. I don’t have anyone to go with now and I’ve just never done it.”

I replied the same as I do with everyone when I hear of THE thing they haven’t yet.

Sometimes I have to repeat my question 5 or 6 times. Each time there is an answer offered I reply the same until we drill down beneath.

In this case it was just a couple of times. She replied almost having the conversation with herself, “I guess I could go. I’m going to keep it in mind.”

The question I asked wasn’t special, it only needed to be asked. Plenty of times I have had the same blocks about a situation and I was oh so grateful to the person that asked me the same. It usually did the trick to get me thinking in a different way.

I don’t know if she will or won’t. But what I do know, is she now has a different perspective on her thing that before seemed out of the question. Often, that’s all it takes to get the magic wheels turning for the next step to show up.

Maybe her friend calls raving about having taken a Tuscan based cooking class. Or her sister may mention she has some extra vacation time. Either case could result in her taking the step and making her plans. All because of a simple conversation. I just love these little bits of star dust that sprinkle our lives, don’t you?

Tell me about yours, what’s the thing you haven’t done? Why not give your why’s a try and see what’s underneath them.

Things Are Always Working Out for Me
Scroll to top